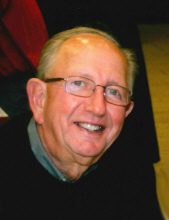 Gary Spotanski, 71, of Grand Island passed away on Friday, November 29, 2019, at CHI Health St. Francis in Grand Island after a lengthy battle of lung disease tied to his time serving on the U.S.S. Enterprise during the Vietnam War.

Funeral services will be held Thursday at 10:30 am at Trinity Lutheran Church, 212 W. 12th St., with Pastor Adam Snoberger officiating. Burial with Military Honors will be in the Grand Island Cemetery.

Visitation will be Wednesday from 5 to 7 pm at Apfel Funeral Home – Grand Island, 1123 W. Second St.

Gary was born on January 29, 1948, in Loup City, NE to Stanley and Helen (Karslon) Spotanski. He graduated from Loup City High School in 1966, and then attended Kearney State College (now University of Nebraska at Kearney). He enlisted and served four years in the United States Navy traveling the globe, spending time in Brazil, the Philippines, Hawaii, among other locations. Upon discharge from the Navy, he returned to school for a short time and later completed his Bachelor’s degree through Bellevue University.

He married Paula (Paulson) Spotanski on January 25, 1975 at Trinity Lutheran Church in Grand Island, NE, where they lived and raised their children (Kerry and Mark). Gary had a long career in purchasing/procurement working for Chief Industries, Chief Automotive, and retiring from TMC, Inc. During his entire career, he was very active with the National Purchasing Association.

He was an avid golfer, enjoyed fishing trips with his friends, and loved all Husker athletics. Time spent traveling with his family, especially to Florida, and watching his grandchildren’s sports were extremely important to him.

Gary was preceded in death by his parents, Stanley and Helen Spotanski, and parents-in-law Ivan and Marjorie (Ernst) Paulson. He is survived by his wife Paula Spotanski, son Mark Spotanski, daughter Kerry Hatzenbuehler, her husband Todd Hatzenbuehler and grandchildren Grant and Ethan. He is also survived by his sisters and brother, Geri Wissing (Norman), Norma Janulewicz (Paul), and Richard Spotanski (Pat). 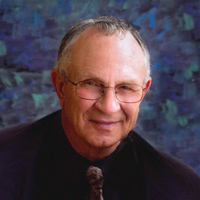 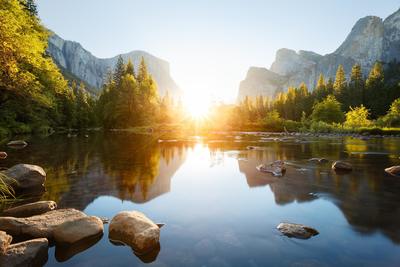 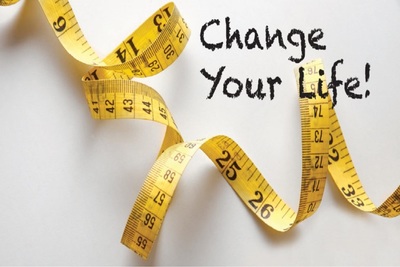 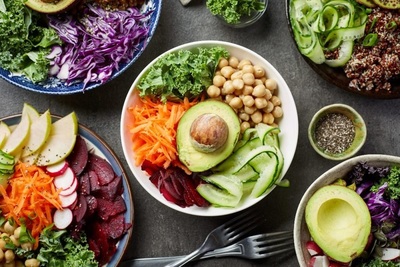