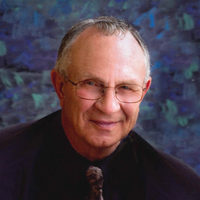 Celebration of Life Service for Duane C. Brand will be held on Friday, January 24, 2020, at 2:00 p.m. at the Trinity Evangelical Free Church in Holdrege, Nebraska with Pastor Murray Jones officiating.  Interment will be held in the Prairie Home Cemetery at Holdrege.

Duane Clarence Brand, 82 years of age, of Holdrege, passed away on Saturday, January 18, 2020, at the Holdrege Memorial Homes. Duane was born February 22, 1937, on the family farm southeast of Hendley in Furnas County, Nebraska, the younger of two sons to Harmon H. and Myrtle Catherine (Cozad) Brand. The family later moved to Precept, Nebraska, where he received his primary education at the Precept District School southeast of Beaver City for first grade.  The family then moved one mile south of Stamford, Nebraska, where Duane attended Stamford Public School through the fourth grade until March 1947.  At this time the family bought a farm northeast of Oxford, Nebraska.  Duane then attended Mascot Public School, and graduated from Mascot High School with the class of 1955.

During his childhood years, Duane worked for the neighbors driving tractors from the time he was big enough to sit on the seat and steer.  He enjoyed the large paychecks which started out at $2.25 a day, and finally got clear up to $7.50 a day after about three years.  Later in his 10th grade summer, he was employed in Holdrege at St. Verrio making large cement tubes for irrigation canals, which transported water under some towns such as Oxford.  He was then employed at the C.A. Swanson plant in Oxford the summer between his junior and senior years, and continued to work there after graduation until the plant closed two years later.  Duane was then employed by Allmand Bros. in Holdrege for several years making welders and generators, the last two or three years as a welder making lantern frames and towers, as well as fuel tanks for their portable light towers which were shipped around the world.  Duane loved to weld.  He was truly a “Jack of all Trades”, whether it was carpentry, electrical, or fabricating there wasn’t anything he couldn’t do!

While employed at Allmand Bros., Duane met Ardella Pfeiffer roller skating in Holdrege.  They were united in marriage on August 17, 1958, at the Salem Lutheran Church southwest of Elwood, Nebraska.  One year later they were blessed with the birth of their first son, Roy.  In the spring of 1960, they moved south of Oxford and began farming, at this time they were blessed again with the birth of their daughter, Brenda.  After five years they purchased their farm south of Oxford, and blessed again with the birth of another child, their son, Ronald.

Duane and his brother, Dale farmed together for several years until they went out on their own.  Duane farmed, had a cow/calf herd; buying calves in Spring, growing them during winter months and then selling them as feeders.

In 1975, the family had a farm sale and sold their farm equipment and the cow herd.  Duane ran calves in the pasture over the summer months, and rented out his farm land.  In July 1974, he acquired dust pneumonia and then again in 1975.  He had trouble breathing after that, and had to limit his physical activity.  He then began selling farm equipment from 1975 until 1984, then sold insurance for a year, until Gene Brooks Sr. talked him into selling cars at Brooks Ford.

The couple moved to Holdrege in 1986, and in 1987, he began selling cars at Black Motor Company where he was employed for the next 15 years.  On May 27, 2003, he had a heart attack which ended his career.  After that he bought some houses, fixed them up and resold them.  He also acquired a few rental houses.  When his health began to deteriorate, he retired and sold the rentals.

After grandson, Jaiden came into the family, Duane was excited to be his daycare provider for this first five years.  They had a lot of fun together and formed a special bond during that time.  After Ardella’s stroke, Duane was blessed and thankful to be able to take care of her for four years and keep her at home.  He was a loving, caring and devoted husband.  In March of 2018, Duane suffered a stroke which left him unable to take care of himself and Ardella, and the couple began to make their home at Holdrege Memorial Homes.

Duane loved the Lord and was a strong Christian man.  He read his Bible and prayed daily.  He enjoyed telling a good story or joke, visiting with people, going to garage sales and auctions, and having garage sales with his auction finds.  He loved his kids and especially his grandkids, and was able to spend a great deal of time with each of them. He was always willing and able to help people with anything they needed.

A memorial has been established in Duane’s honor, and kindly suggested to the Nebraska Children’s Home.

Expressions of caring and kindness can be sent to the family at www.nelsonbauerfh.com

The Nelson-Bauer Funeral Home in Holdrege is in charge of the arrangements. 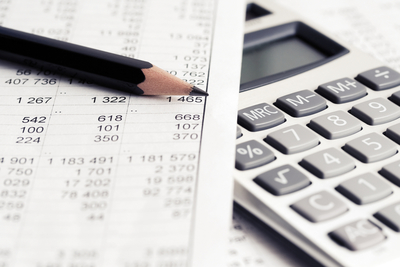 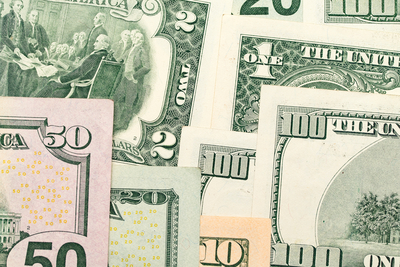 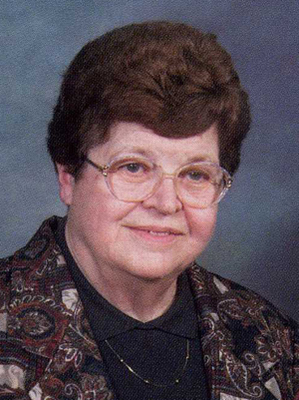 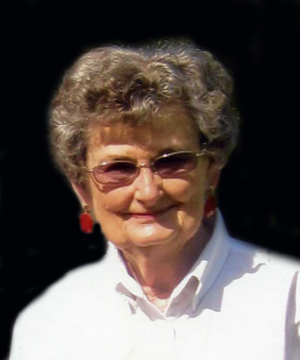 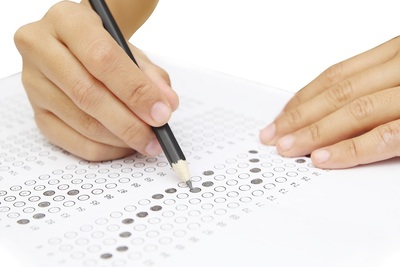 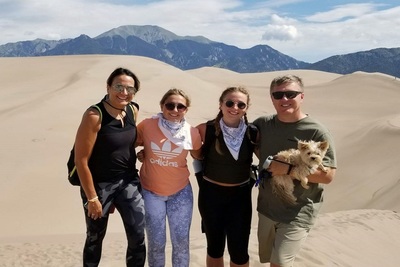